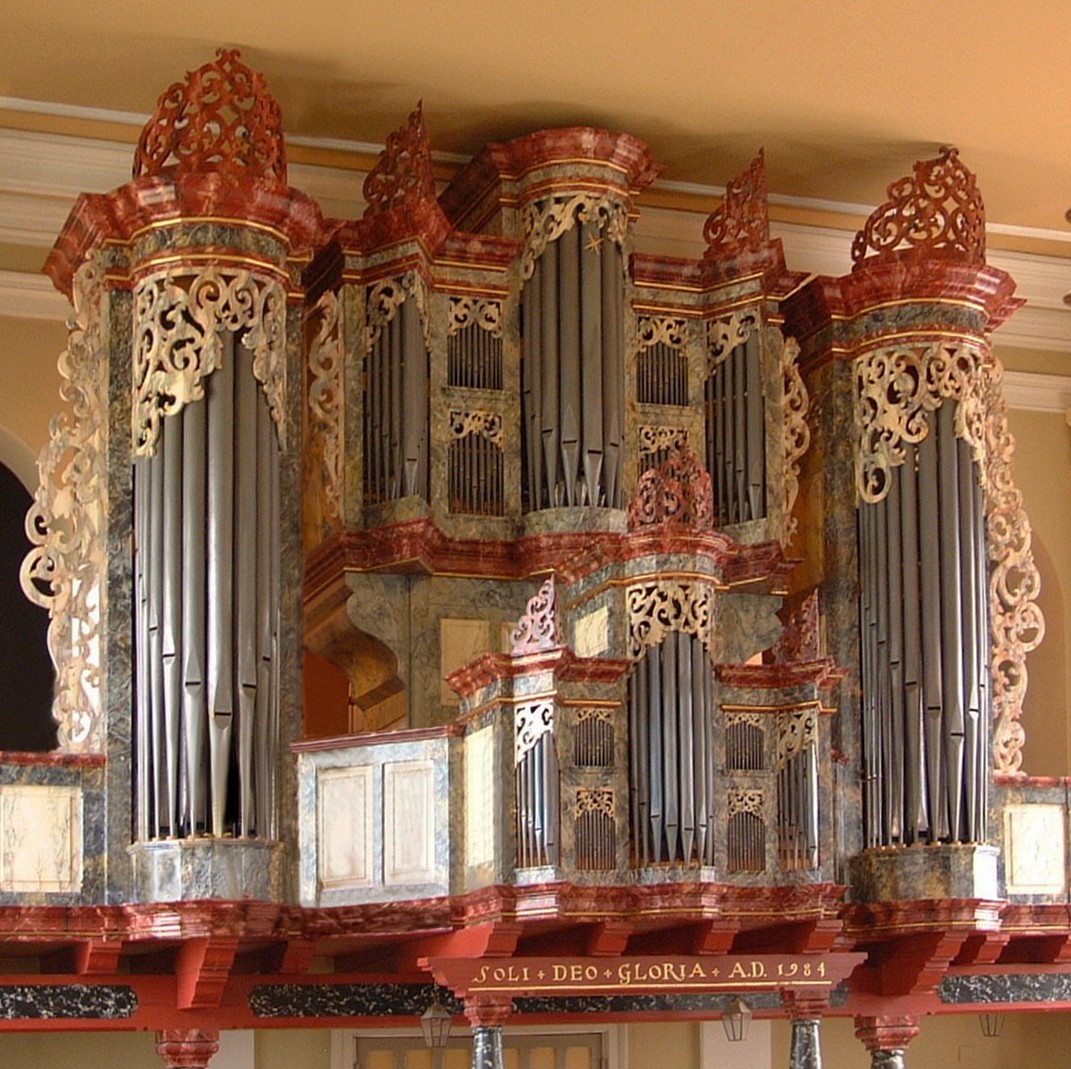 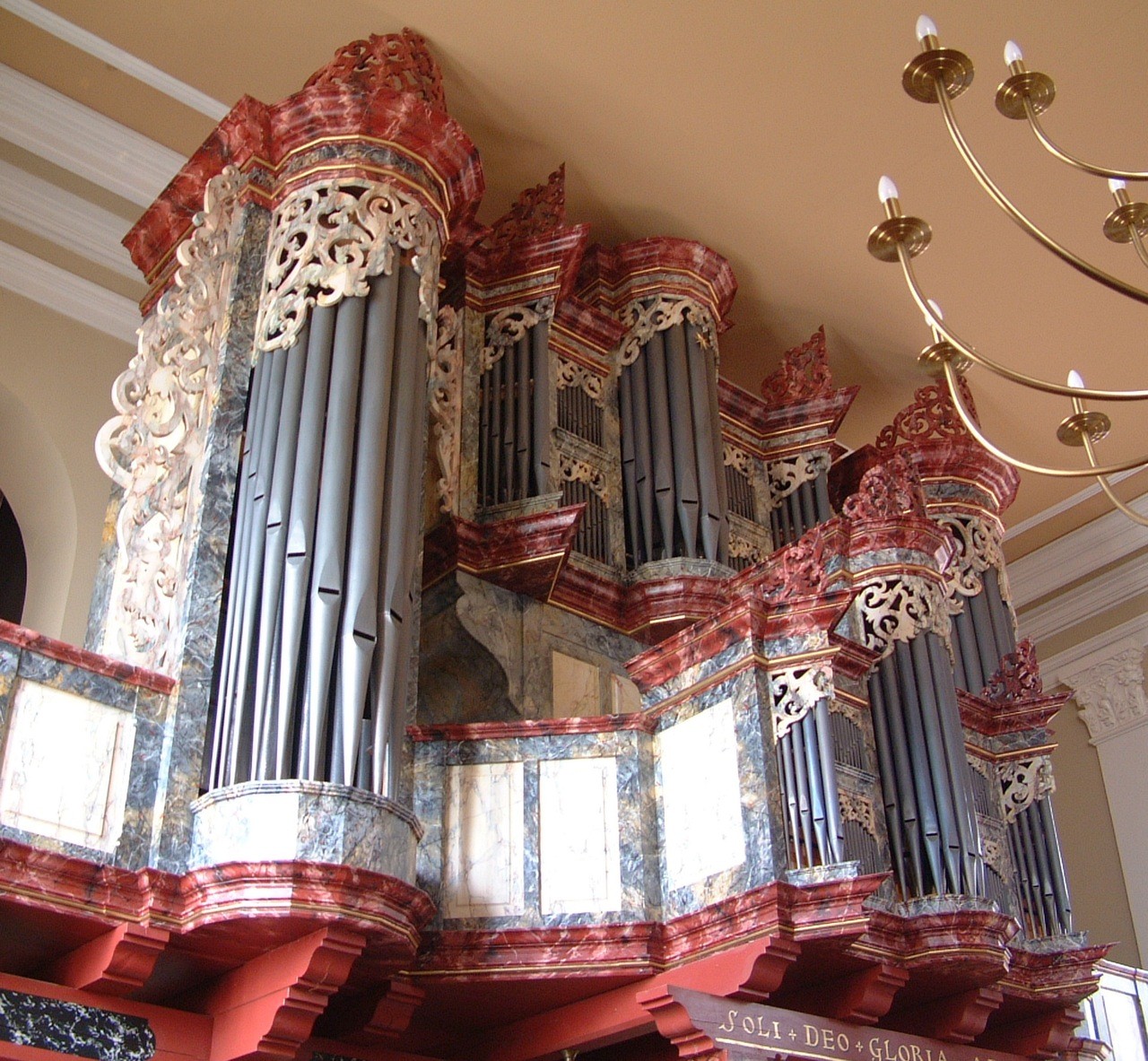 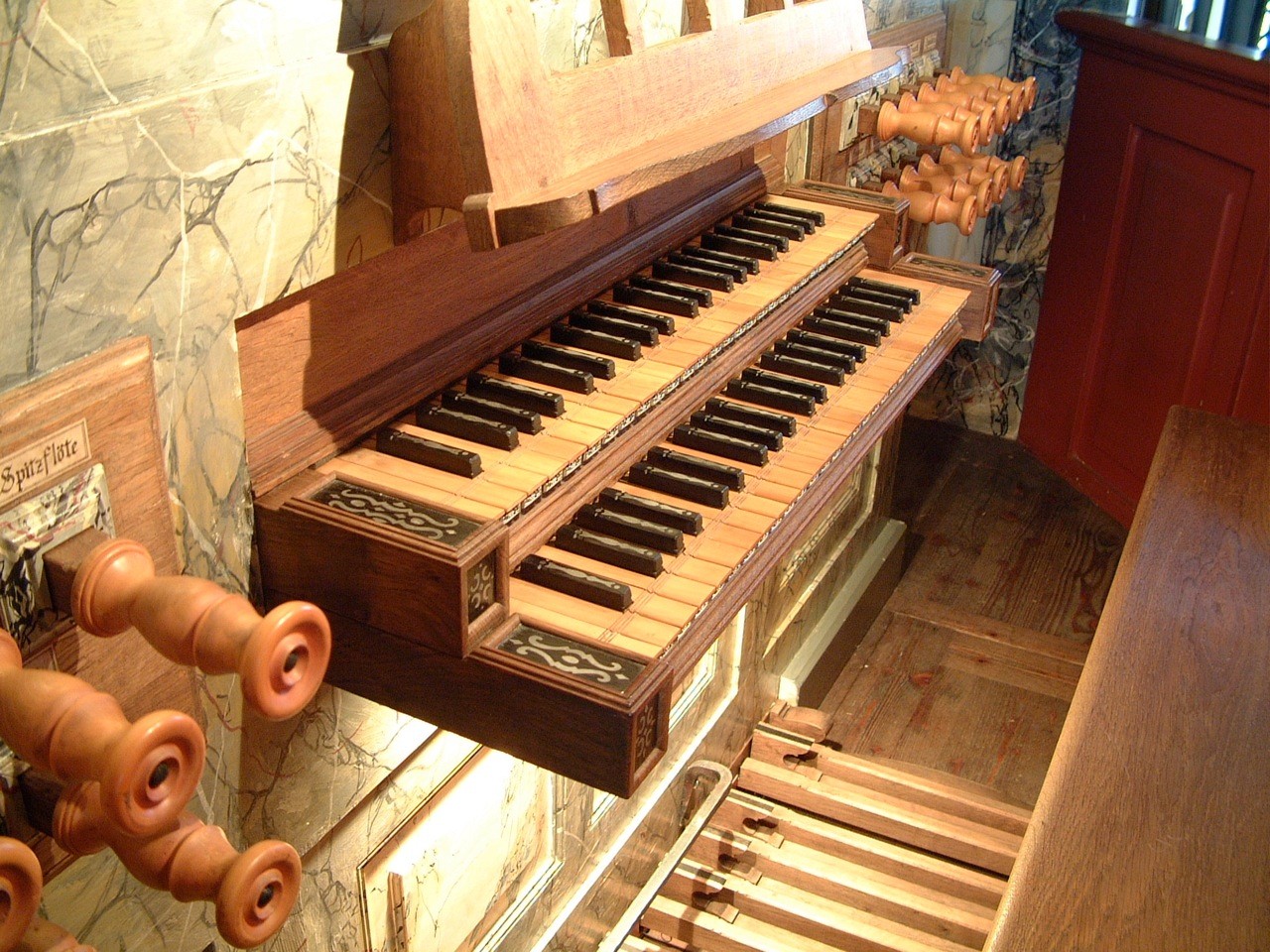 An Arp Schnitger version by Marc Garnier, in the purest Nordic tradition

It is not common for an association to be the prime contractor for a project of artistic and financial importance comparable to that of the organ of temple Saint-Jean. This role is more often played by public bodies, the main funders of major projects. Despite two formidable pitfalls : raising the necessary funds and bringing the project to completion by carrying it for five years, this experience has shown a perfect adaptation of the associative form, both to manage and to ensure the technical quality of a high value project.

In 1979, the Association “Orgue Saint-Jean” was created, with the mission of bringing to fruition the construction of the new instrument by carrying out the project of Marc Garnier, organ builder based in Morteau. The Music Commission of the Ministry of Cultural Affairs gave a favourable opinion for an action grant of a state subsidy, and finally, the final financing plan was developed in close collaboration with the City of Belfort and the General Council of the Territoire de Belfort, both very sensitive to the interest of the project.

The instrument was completed in 1984. In a typical style of the Northern School, it includes 24 stops distributed on two keyboards and pedal, Diapason A = 467Hz, modified meantone temperament. 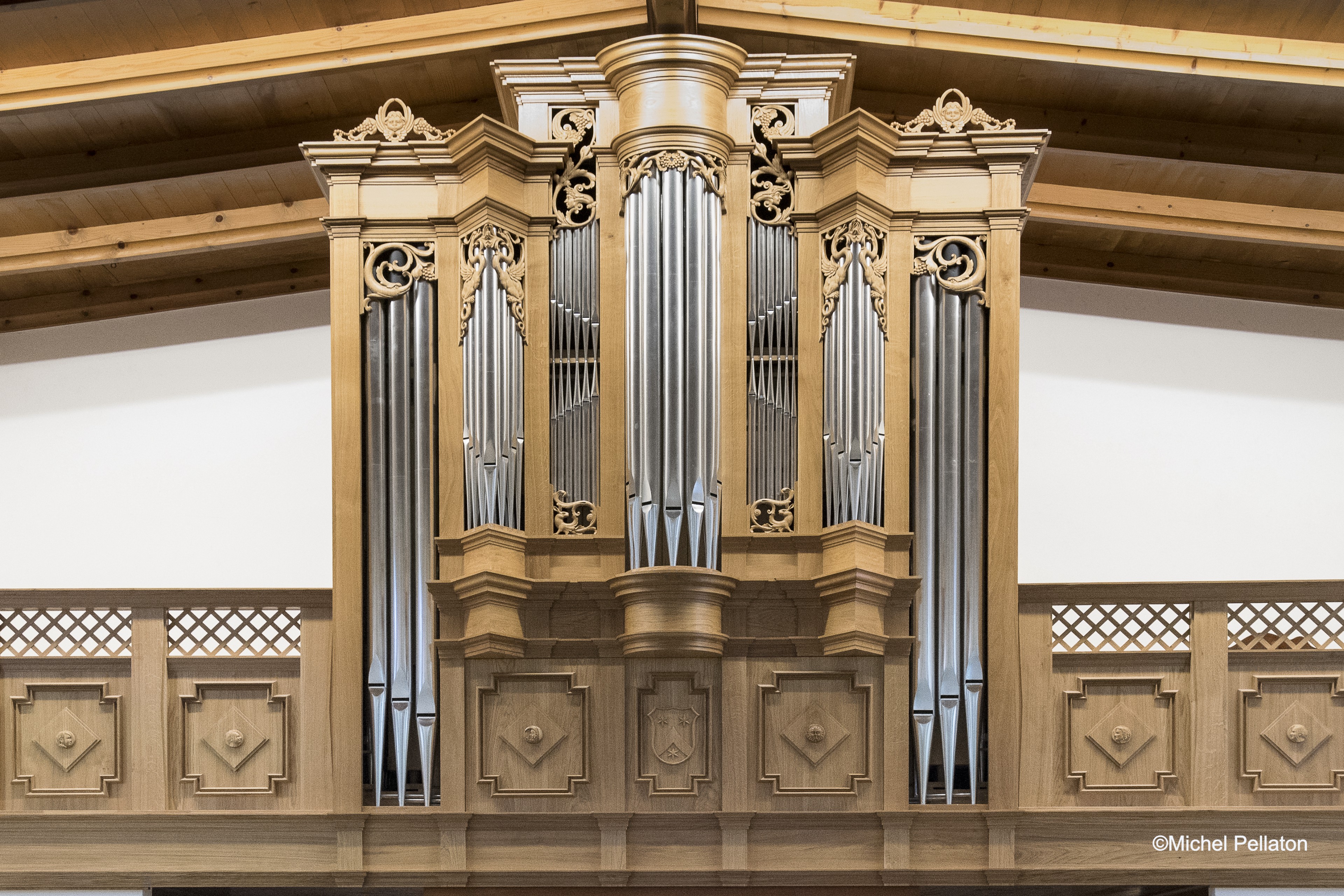 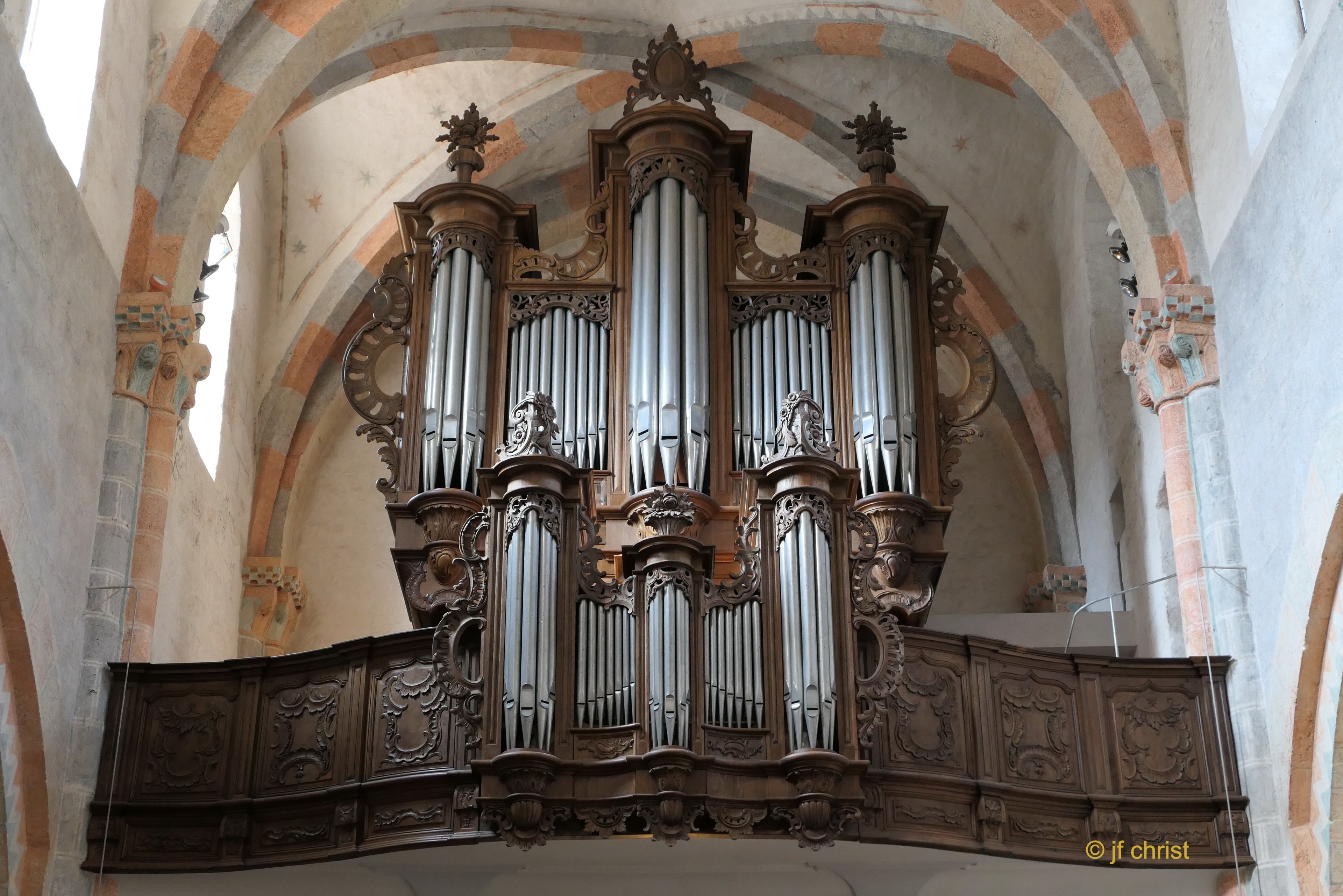 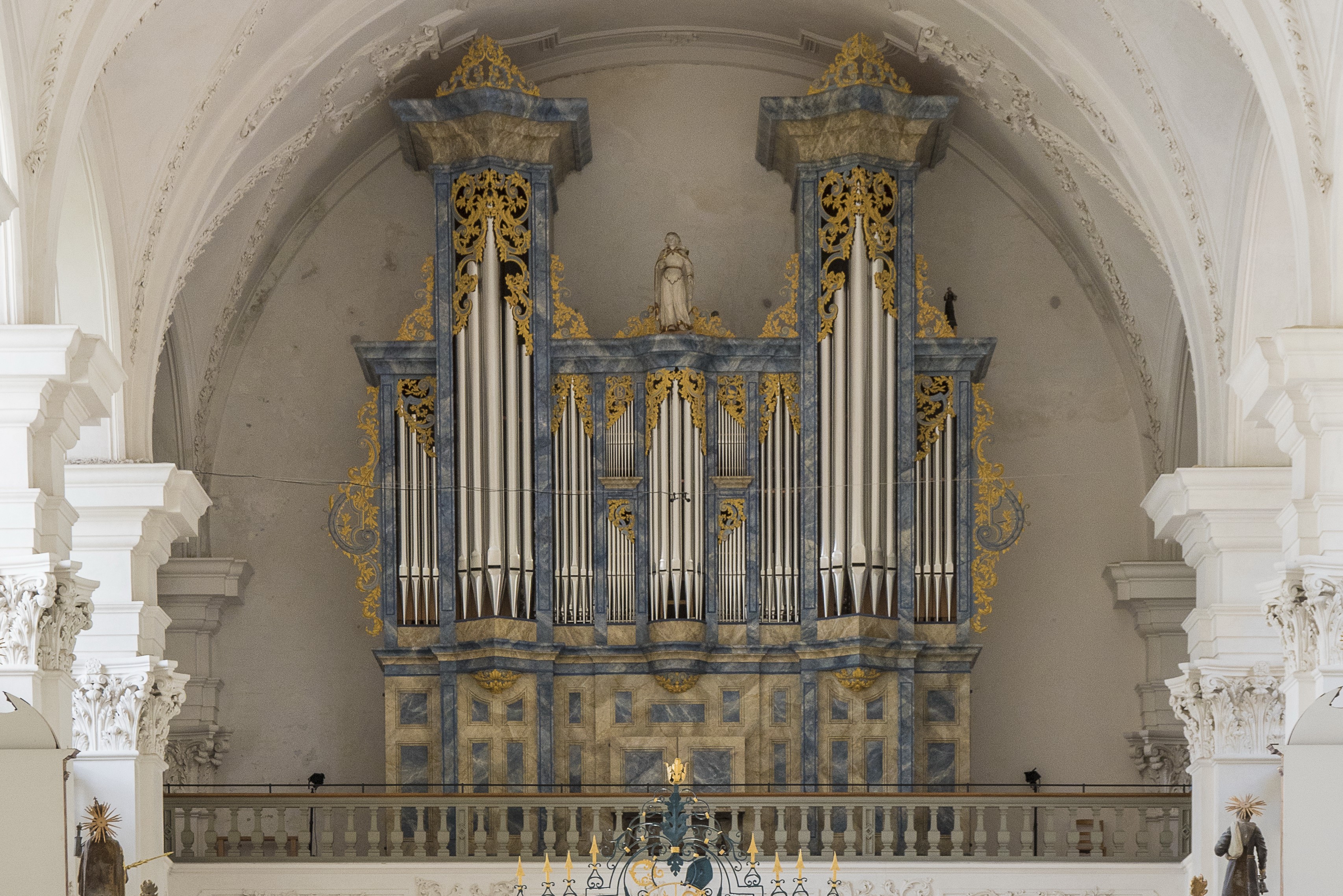